Ed is a graduate of Rutgers University. His work experience includes operations management roles at a major electronics company, a small IT software development firm, and as an independent IT systems consultant.

Ed is also a craft beer enthusiast, having visited many breweries with his wife, Gwen during their travels. In 2006, Ed and Gwen paid a visit to Cricket Hill, met Rick Reed, and became friends.  Ed and Gwen started to volunteer their time to support Cricket Hill at brewfests, marketing events, and helped bottle the various beers on a weekly basis.

In late 2011, Ed joined Cricket Hill as the General Manager of Operations. Over the next two years, Ed led efforts to streamline operations, updated brand marketing with a new logo and packaging, and developed new products.

In 2014, Ed became co-owner of Cricket Hill. Together with Rick, they are building Cricket Hill into a well recognized brewery with a beer lineup respected in the craft beer marketplace. 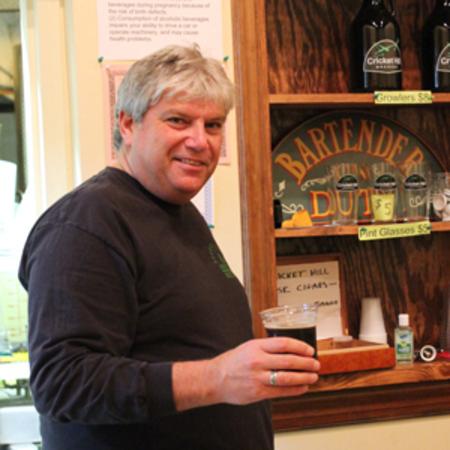 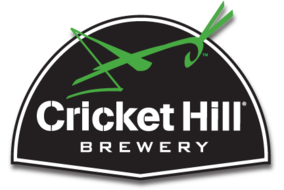